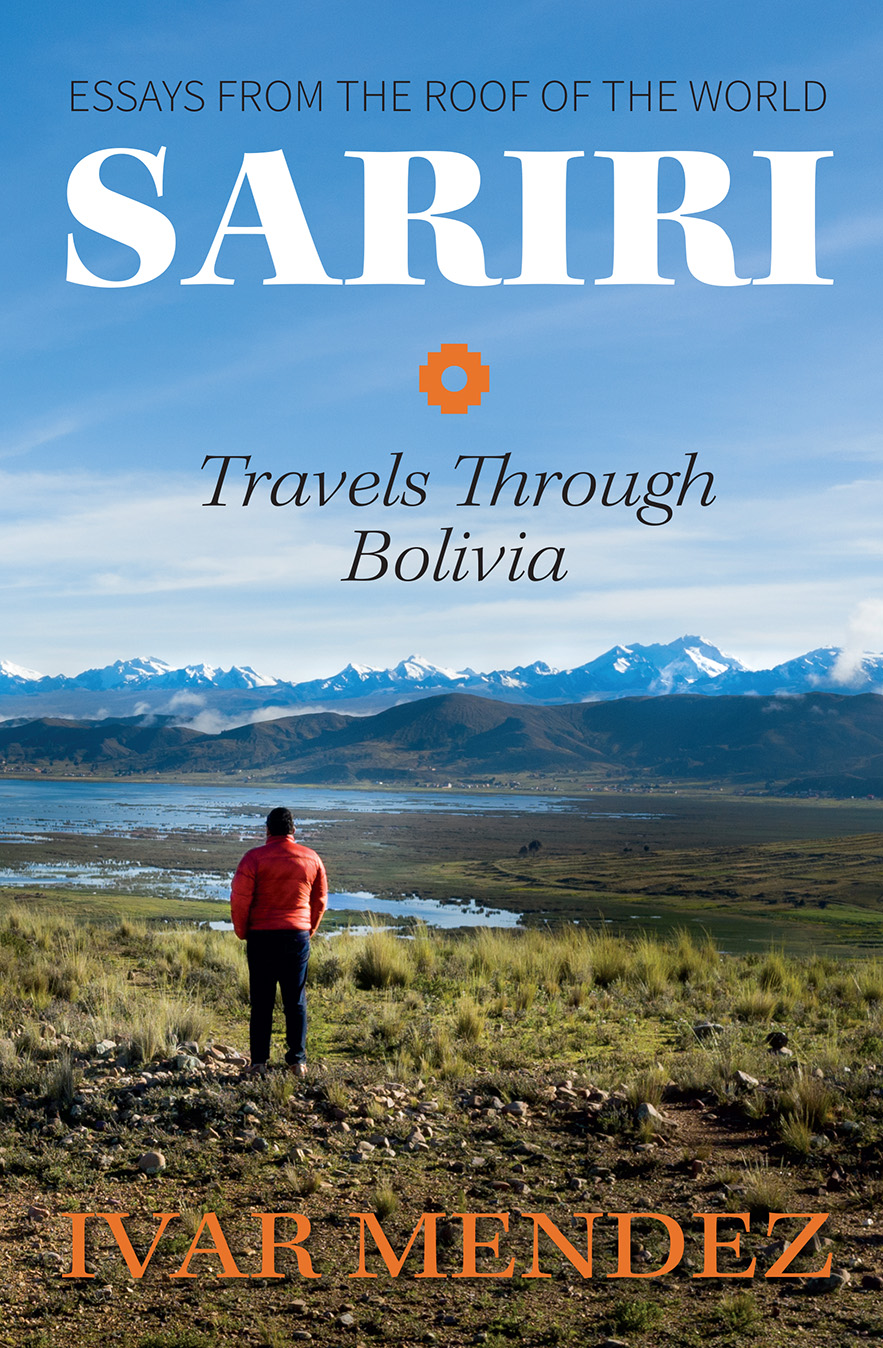 ESSAYS FROM THE ROOF OF THE WORLD

Sariri is a word in the Aymara language that describes  Ivar Mendez’s nature as a traveller. A sariri is one who travels not only to visit new places, but to explore and seek new knowledge—a pilgrim on a spiritual quest, a  traveller in search of new horizons, adventures, and cultures. Through a personal lens and his experiences,  Mendez takes the reader to rarely visited places in the mountains of the Bolivian Andes and in the lush forests of the Bolivian Amazon. The twenty essays presented in this book open a window to the magic of Bolivia, a  window that could lead to a greater understating of the country, its people, culture, and geography. 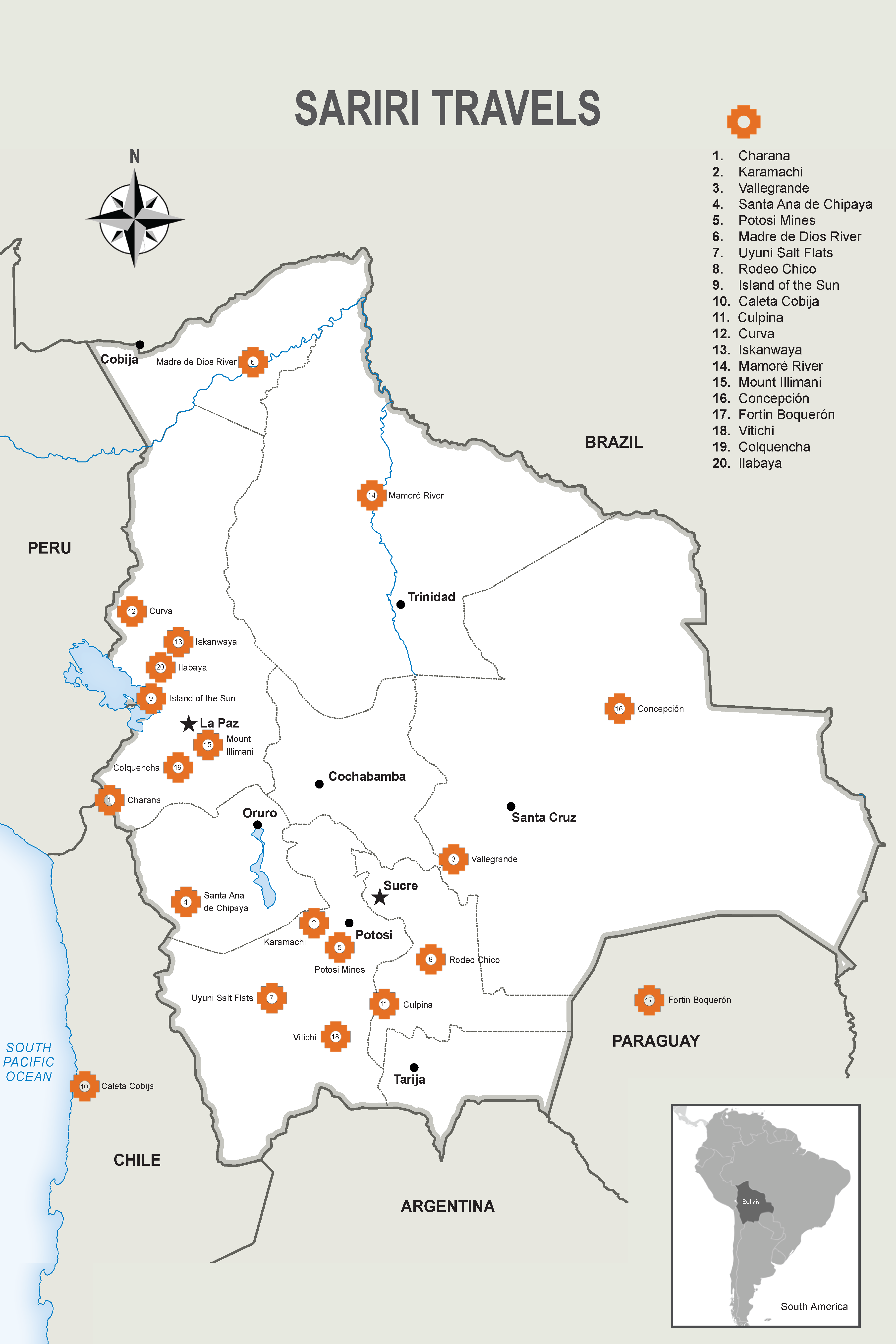 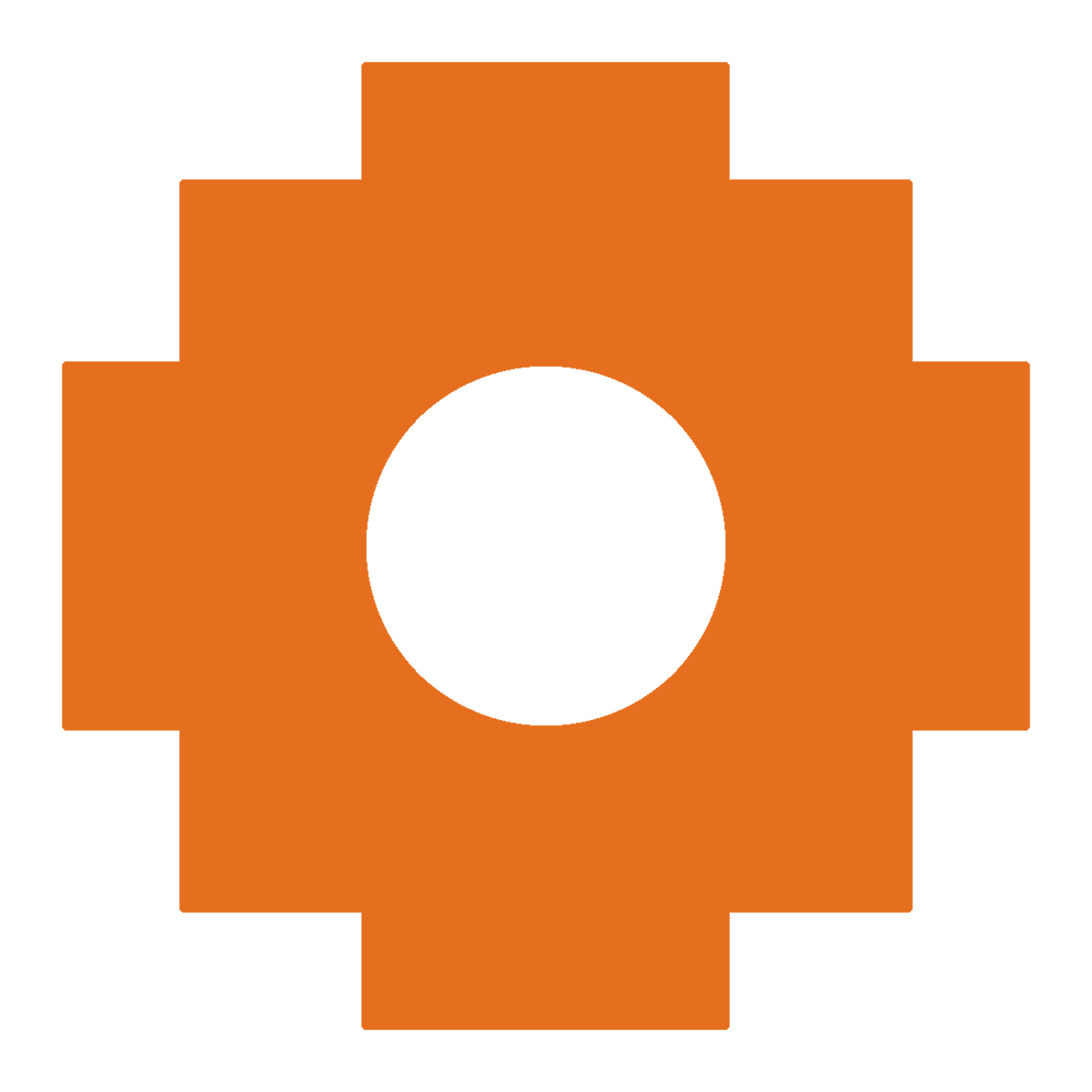 The chakana, also called the Andean Cross or Inca Cross, is an ancient, sacred, polytheistic geometric symbol layered in meaning. Its equally sized stepped arms represent concepts that include the months and seasons, the four compass directions, the four elements-earth, air, fire, and water-and the four main stars of the Southern Cross constellation, believed by the Inca to be the centre of the universe.

In Sariri, the chakana connects each chapter number with the corresponding map location. 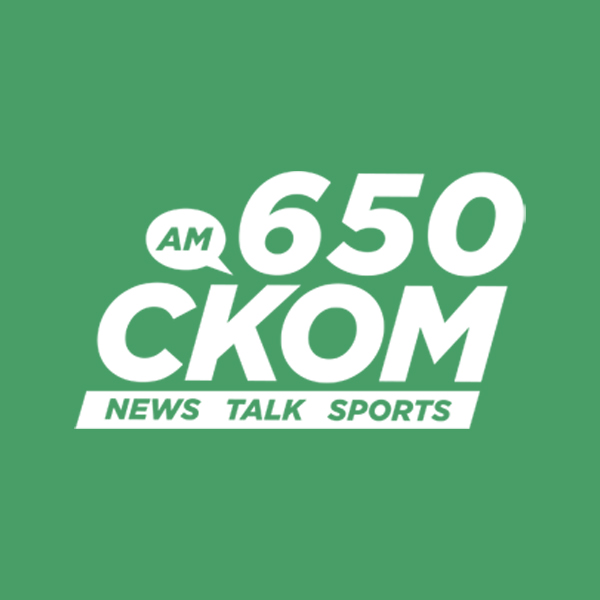 Dr. Ivar Mendez traveled to Bolivia and curated a book full of essays based on his experience. He joins Gormley to discuss his new book Travels Through Bolivia, which is released this month. 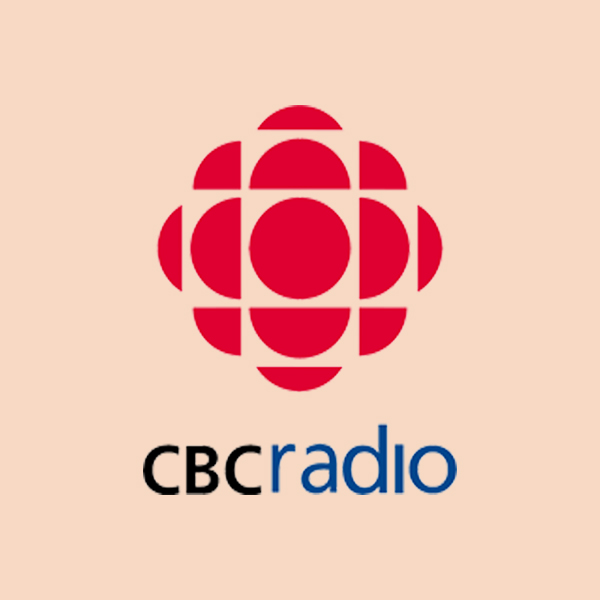 What is it we learn from travel? Dr. Ivar Mendez describes himself as a traveller on a quest for knowledge. In his new book of essays - he delves into the lessons he learned while travelling and working as a doctor on the frontlines of COVID in his native country of Bolivia.

Dr. Ivar Mendez: The Robot Will See You Now 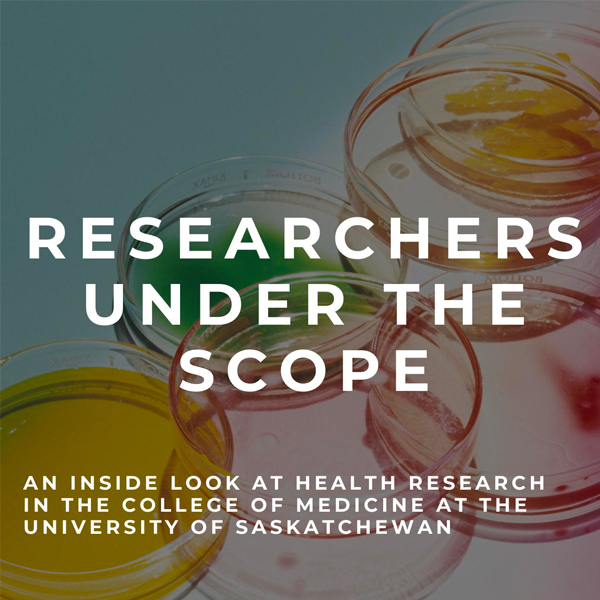 Dr. Ivar Mendez is one of the world's experts in neuroscience and robotics, neuromodulation, and remote medicine. But nine years ago, the award-winning neuroscientist who was a founder of  Dalhousie's Brain Repair Centre faced a career dilemma. 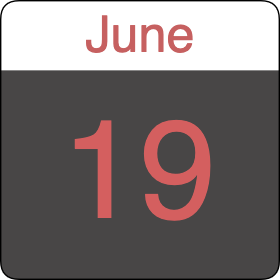 
Join Ivar Mendez for the hybrid launch of Sariri: Travels Through Bolivia (Your Nickel's Worth Publishing).

The launch will be hosted live in the Travel Alcove of McNally Robinson Booksellers, Saskatoon and also available as a simultaneous YouTube stream with live chat. The video will be available for viewing thereafter. Before arriving, please review details of how to attend physical events here at the store. 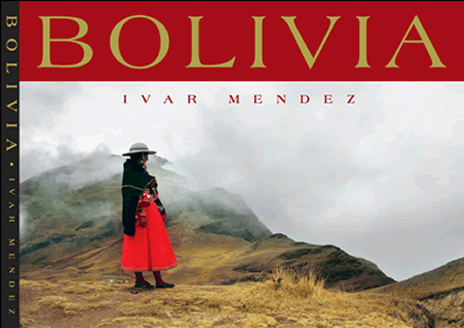 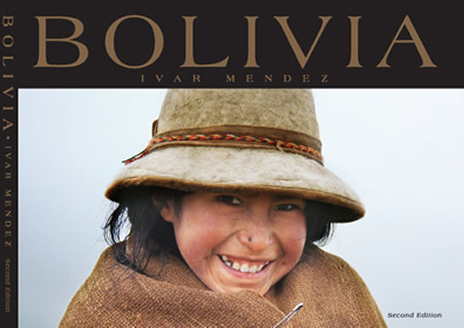 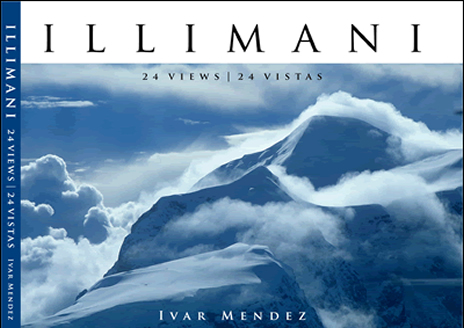 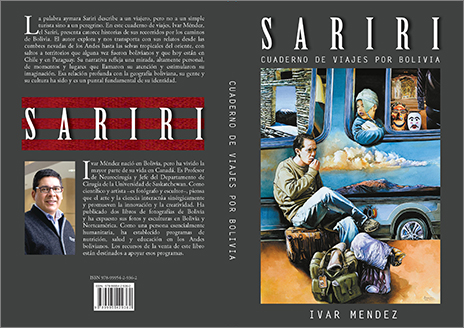 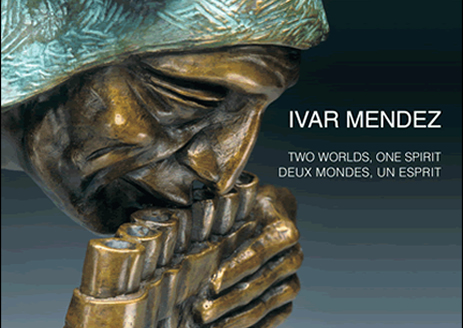 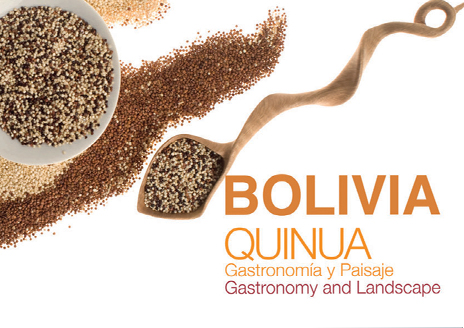